Allegation of racism, intimidation and insults: Ellen DeGeneres under investigation 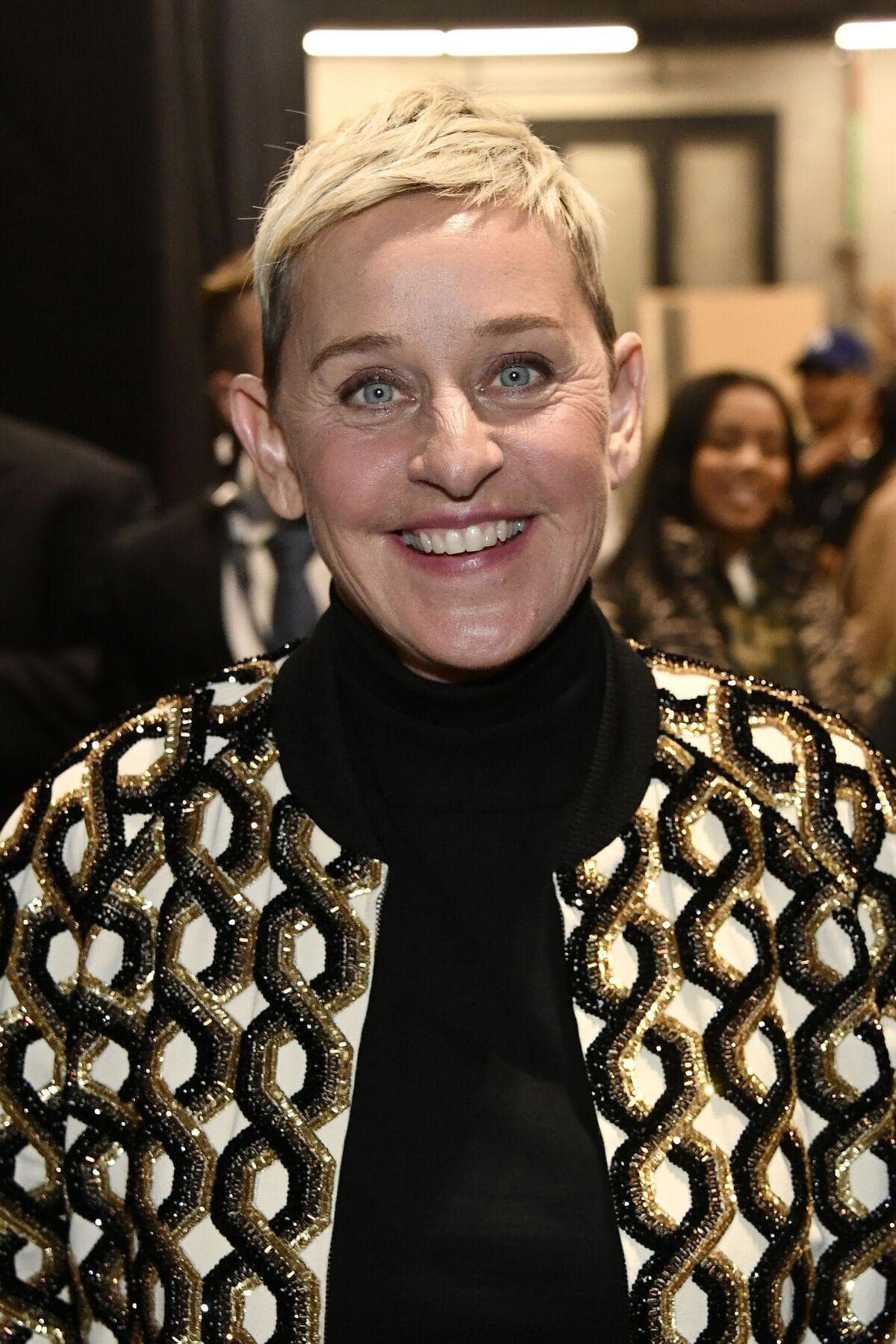 Allegation of racism, bullying, insults ... American comedian Ellen DeGeneres' talk show is under internal investigation following repeated employee complaints, Variety magazine reveals. Rumors of a toxic work environment on set of the Ellen DeGeneres Show had been circulating for quite some time.

Last spring, Variety revealed that employees of the popular talk show had suffered a 60% pay cut, without being notified beforehand.

Then, earlier this month, the US website Buzzfeed published an article in which it gave a voice to a dozen production employees, present and past. All trusting on condition of anonymity, they unanimously decried an unhealthy and problematic climate.

Examples? A black employee said in it that one of the perpetrators said loudly "only know the names of white people" working on the set. In another case, an employee claimed to have been dismissed following hospitalization resulting from a car accident.

Following the denunciations, the talk show employees received a memo from the production house indicating that they will be interviewed shortly by their human resources team, as well as an outside firm, reports the Variety.

In a joint statement sent to Buzzfeed, the show's executive producers, Ed Glavin, Mary Connelly and Andy Lassner, say that "the day-to-day responsibility for The Ellen DeGeneres Show rests entirely with [them]."

“We take this very seriously and we realize, like many others, that we need to do better, that we are committed to doing better, and that we will do better,” they say.