Forums
General
Discussion
It's a disaster for...

It's a disaster for Avenatti, as 9th Circuit Overturns His Huge Win Against Kimberly-Clark 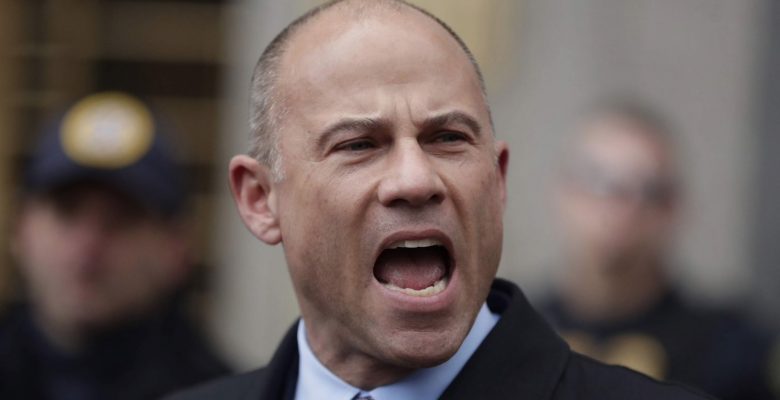 The U.S. Court of Appeals for the Ninth Circuit has overturned attorney-turned-convicted-felon Michael Avenatti‘s big verdict against Kimberly-Clark and Halyard Health. As reporter Meghann Cuniff notes on Twitter: The “trial judge already slashed [the] $454 million jury verdict to $25M, but 9th [Circuit] just gutted [the] entire judgment. A disaster for Avenatti.”

The court found that Bahamas Surgery Center, LLC, Avenatt’s client in the class action suit (filed in October 2014), lacked standing to sue, and vacated the judgment. 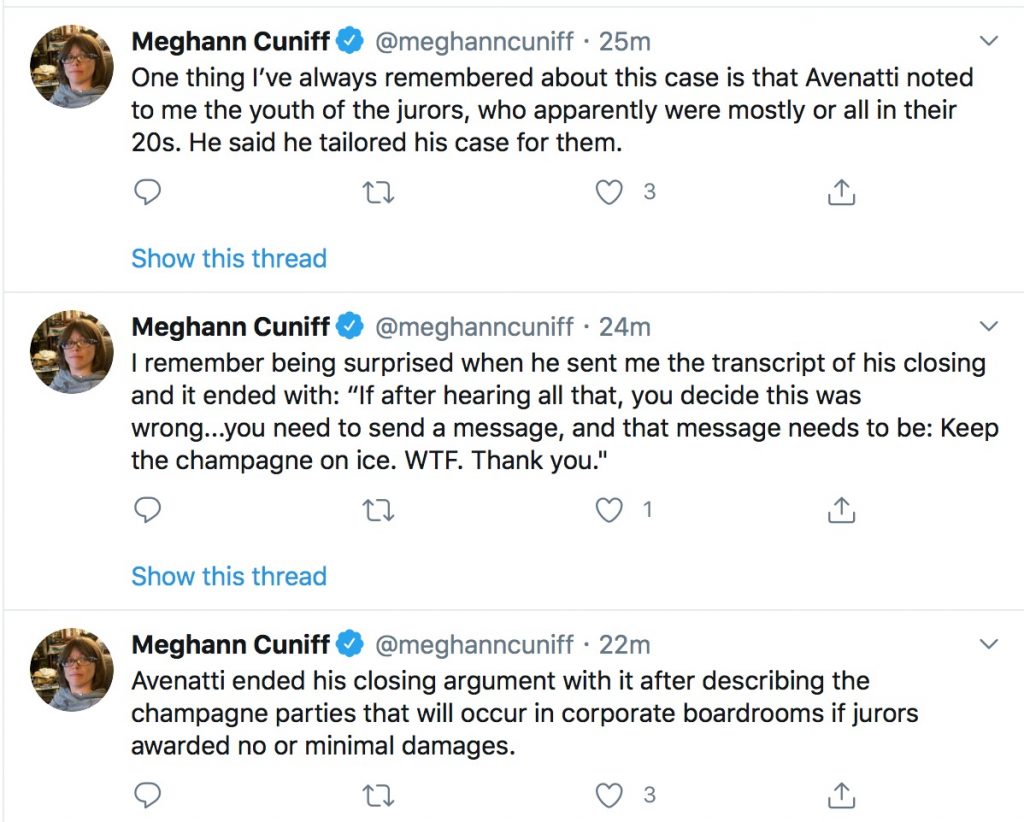 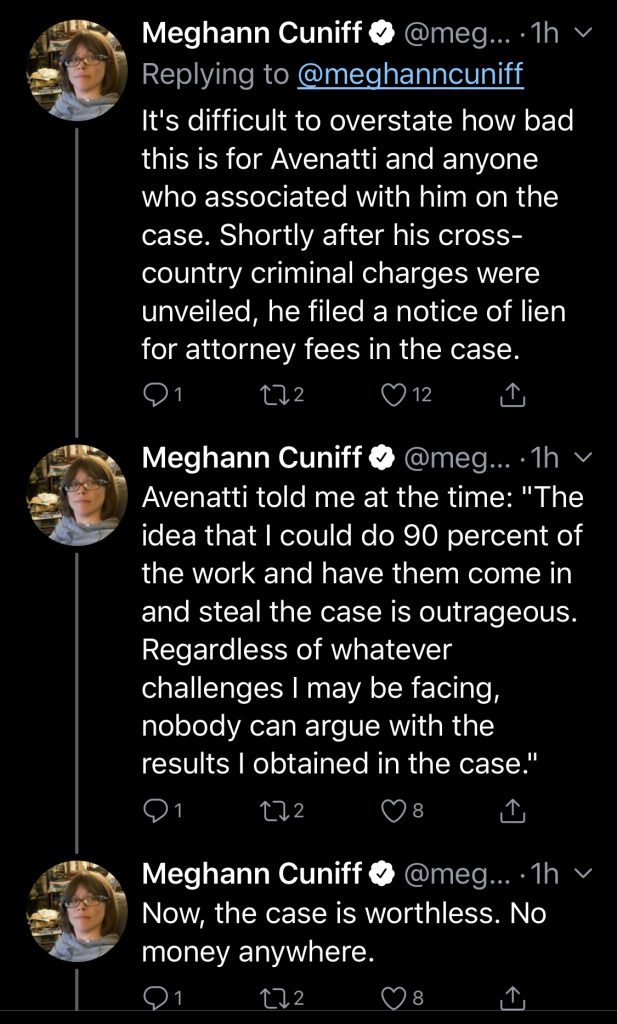 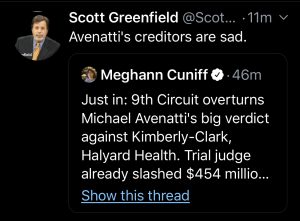 While representing Daniels, Avenatti appeared dozens of times on cable news programs and even flirted with a presidential run.

Earlier this month, Avenatti’s attorney revealed that the felonious former lawyer in indigent and can no longer afford his legal counsel ahead of his criminal trials set to take place later this year.

The full 9th Circuit opinion vacating the judgment in the Kimberly-Clark case is below: 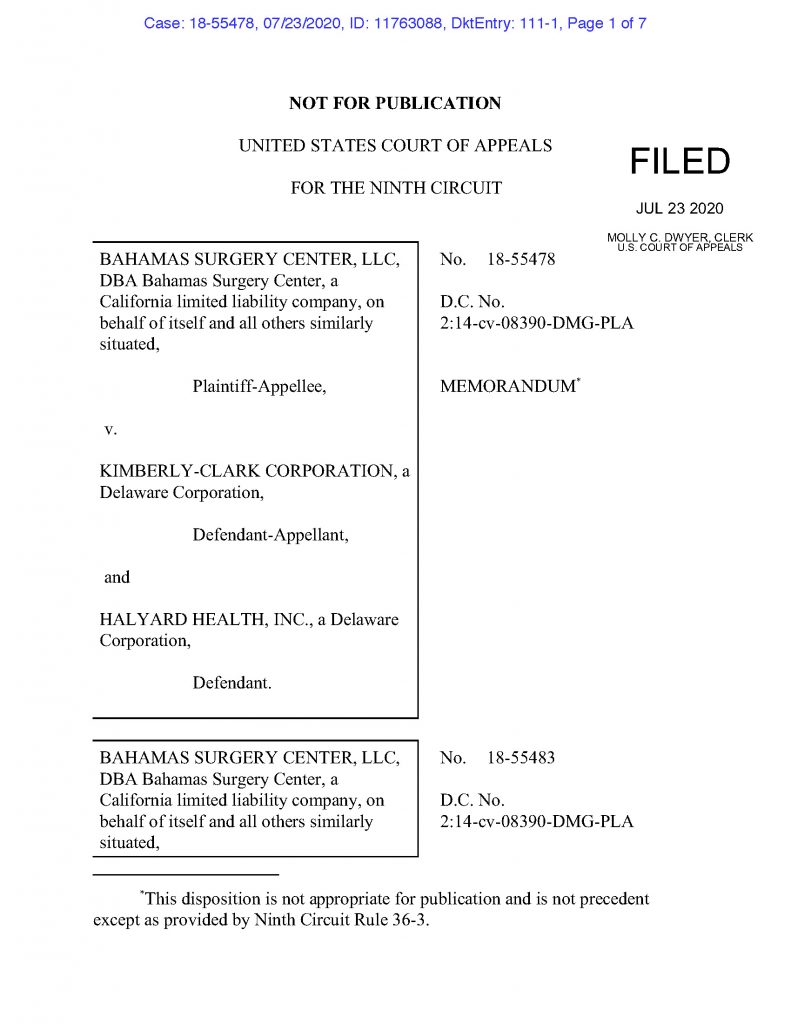 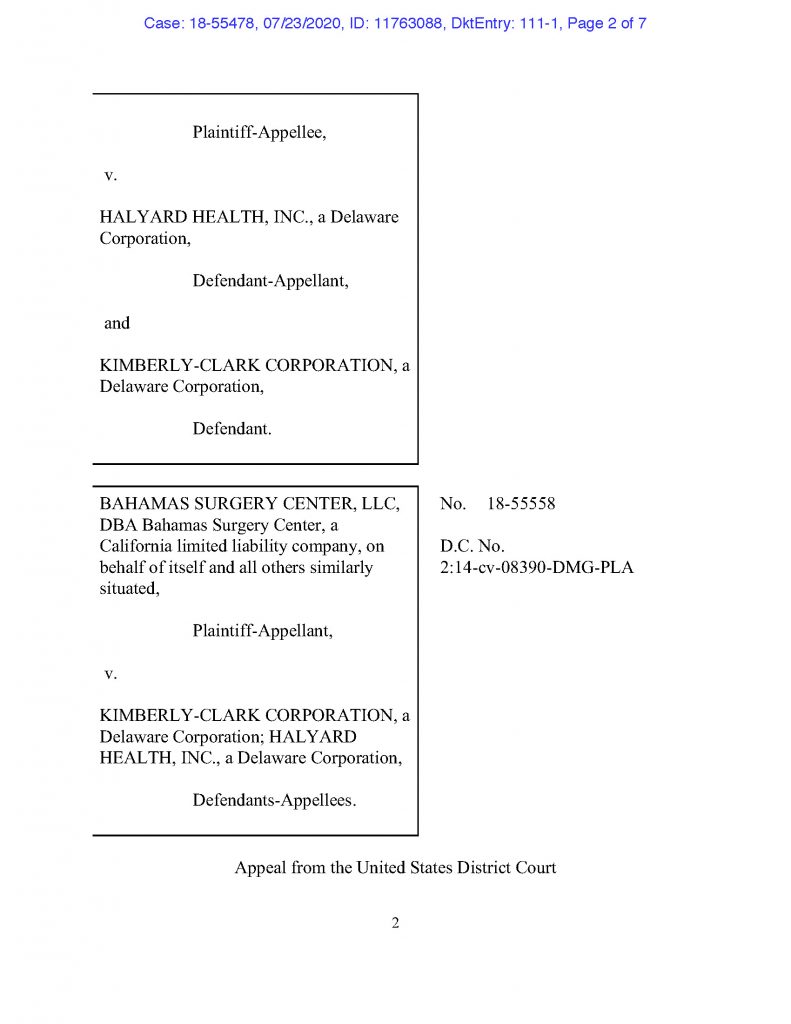 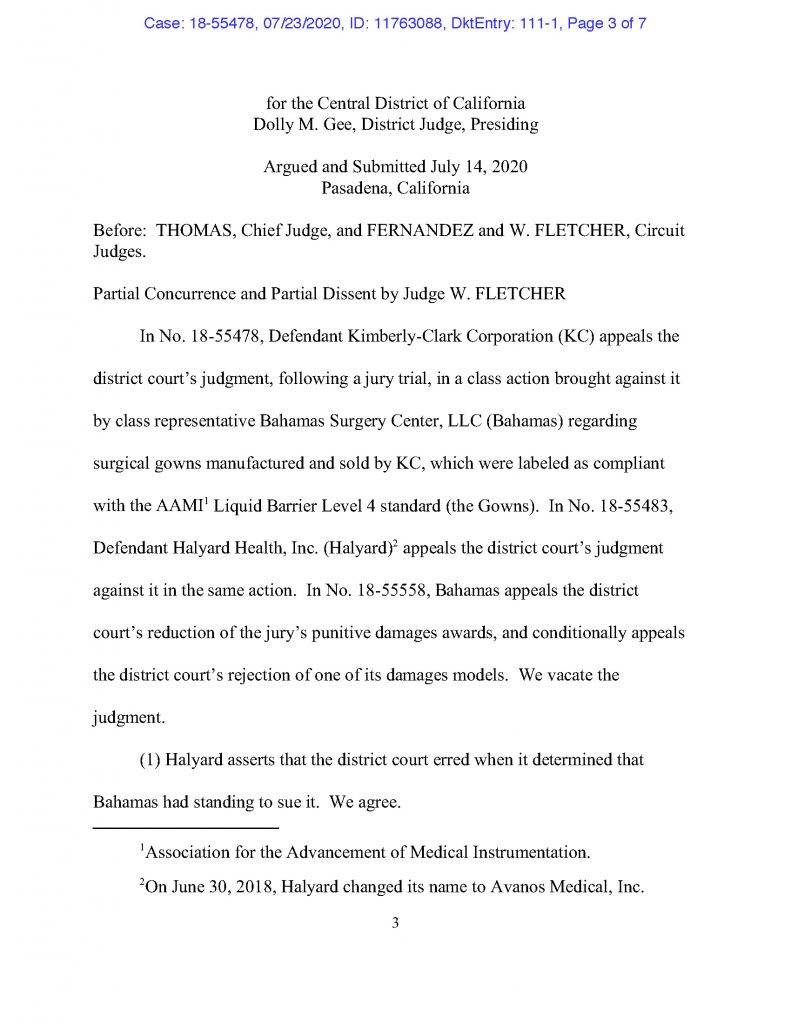 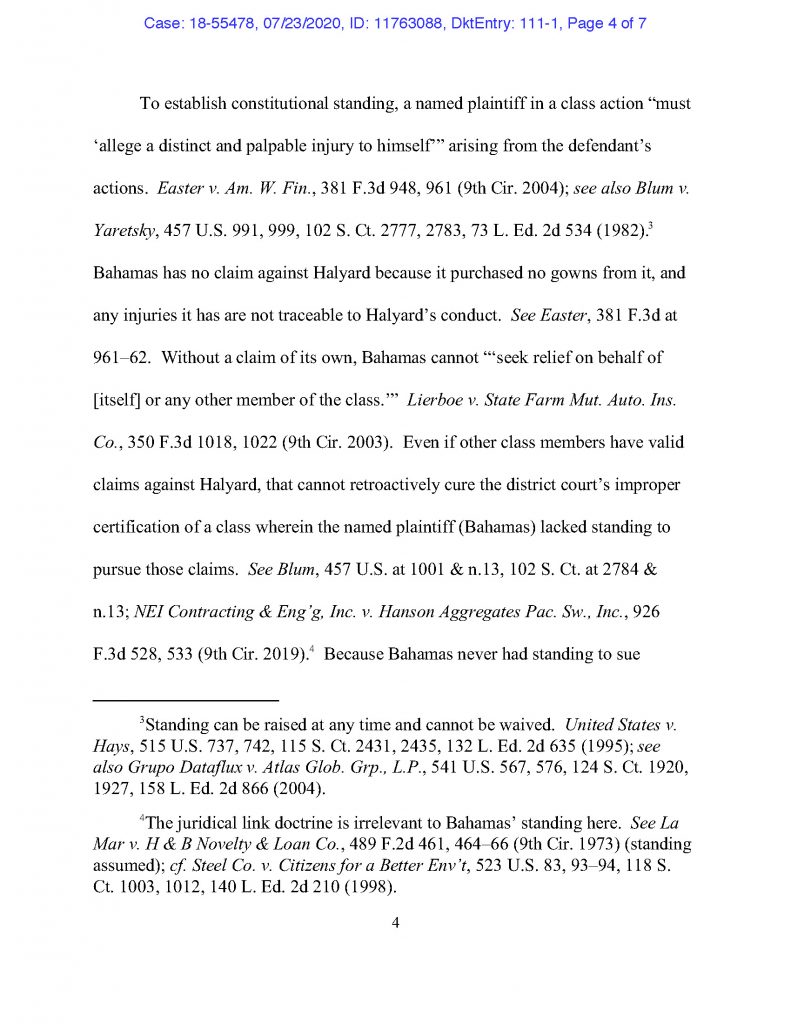 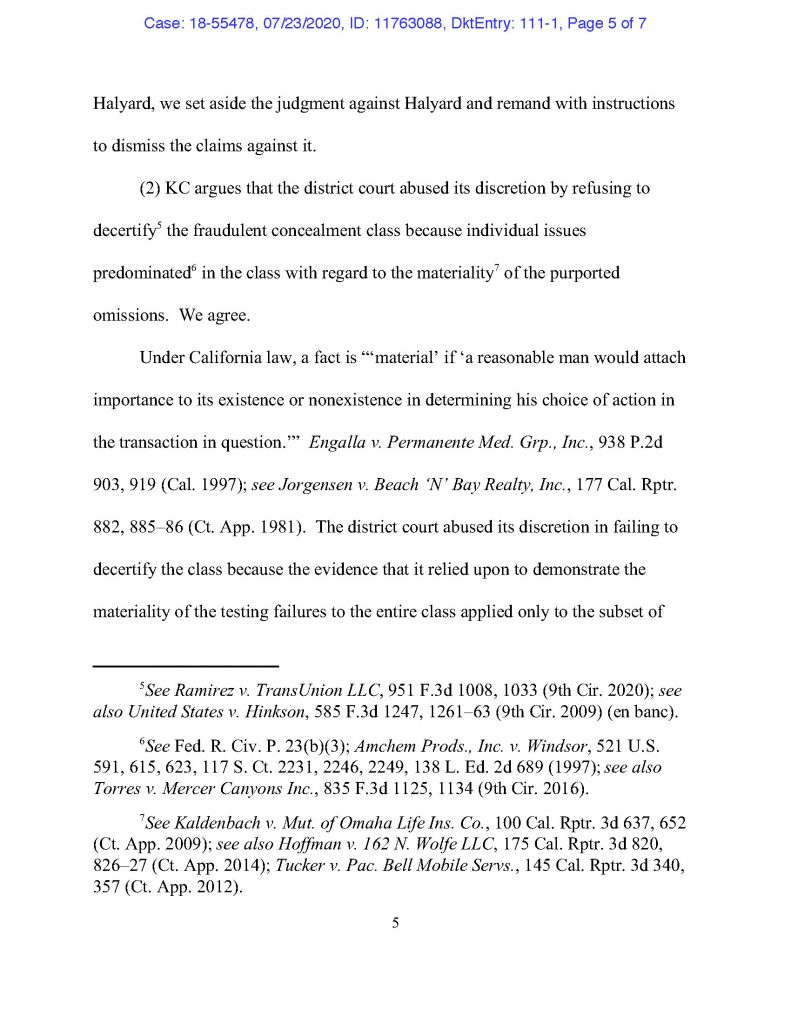 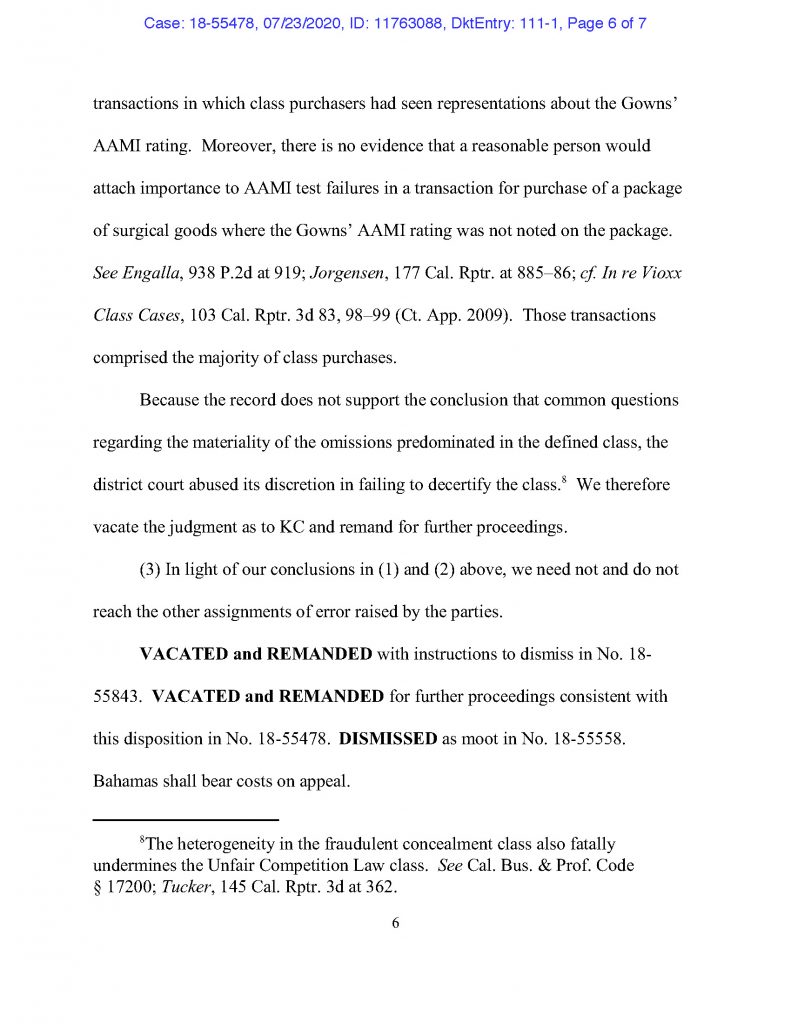 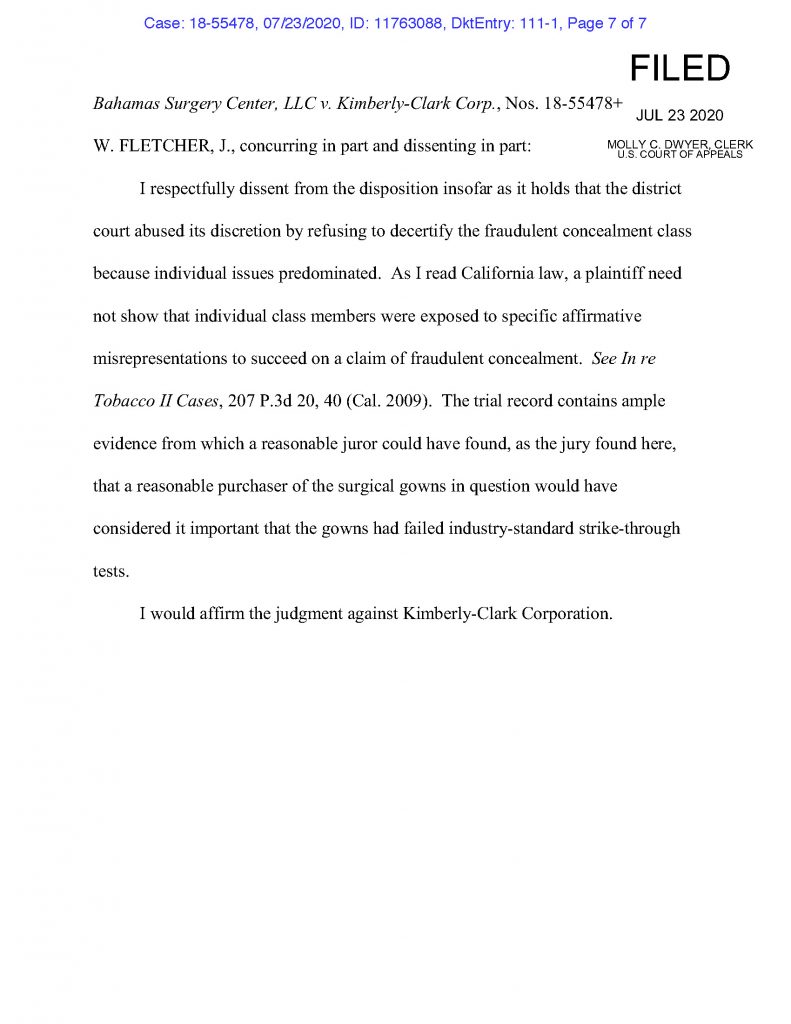 Latest Post: What is better - to sell a porno.cx domain or create a website on it? Our newest member: marylynangas69 Recent Posts Unread Posts Tags